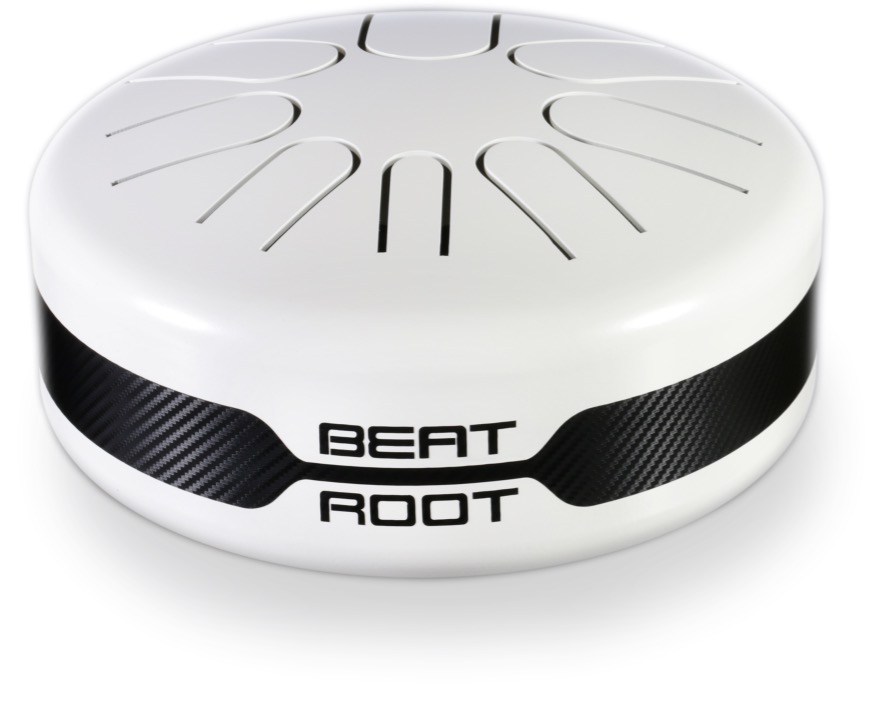 The best musical instrument dedicated to relaxation and well-being


An innovative tuning system that allows you to switch from one scale to another in less than 5 seconds. 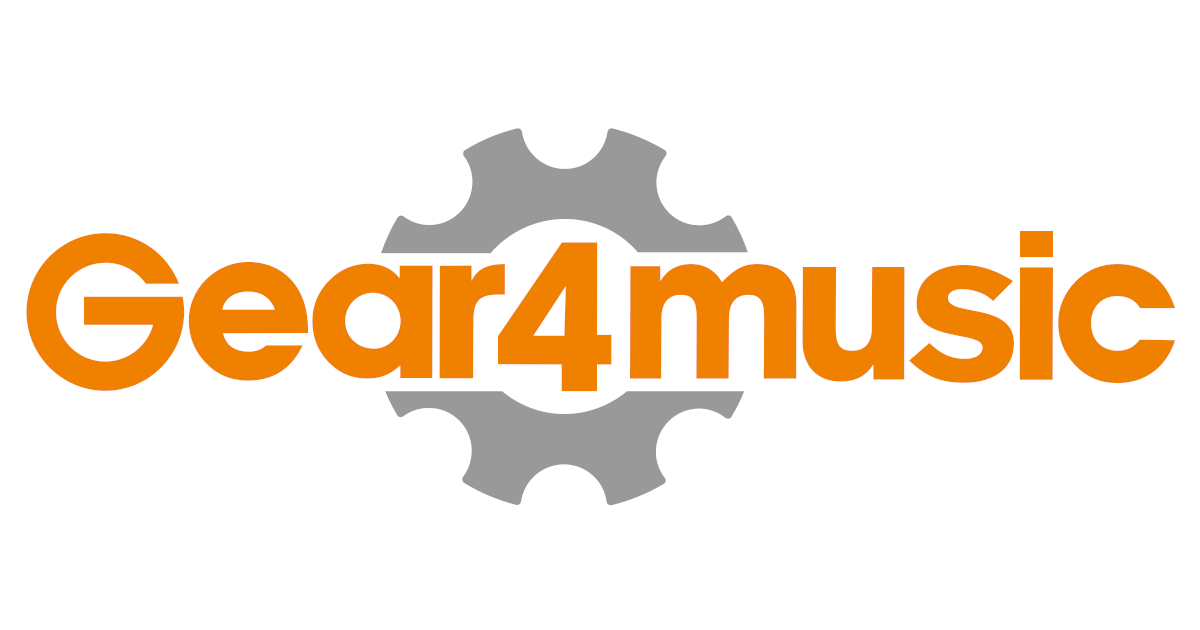 Year 2015
in Drums and Percussion category

What is a Steel Tongue Drum ?

The steel tongue drum, or just tongue drum, is a relatively new percussion instrument whose relaxing sounds are greatly appreciated by well-being therapists or anyone who enjoys soothing music. The fact that all the notes sound harmonious with one another makes it extremely easy to learn.

There’s no need to have played a musical instrument before nor have any knowledge of music theory to start. As soon as you pick it up, you'll be pleasantly surprised by your ability to create beautiful melodies.

The steel tongue drum is suitable for not only music therapy, but also the musical awakening of children and adults, including seniors. As the notes all sound beautiful together, you just have to let yourself go and enjoy the moment.

The relaxing sounds of the steel tongue drum invite relaxation. This helps people who are stressed or have trouble concentrating to live in the moment as if time were suspended. The music can move your whole being and allows your mind to empty itself as a gateway to sound therapy..

The Story Behind the World’s First Multiscale Tongue Drum

Established in Besançon in eastern France in 2014, Beat Root has quickly positioned itself as the French brand of reference in terms of steel tongue drums. Their innovations in the field have led them to become the first in the world to manufacture a tunable and electroacoustic tongue drum.

The Multiscale tongue drum boasts 6 scales, thanks to a simple and intuitive tuning technology that involves placing a sets of magnets on colored tabs. This quickly led to recognition from Yamaha who signed a partnership contract to be their exclusive partner in Japan.

Far from blasé from success and notoriety, Beat Root has continued to do what they know best: innovate. This resulted in a model that allows people of all ages to make music: the Beat Root Full Tone. This steel tongue drum is tuned to the classic C major scale that everyone learns at school: C D E F G A B C. And thanks to the aforementioned technology, it can be tuned to C natural, harmonic and melodic minor scales.

Moreover, the French brand Beat Root is also known for their electro-acoustic tongue drums, whose technology has been integrated into both their Multi Scale and Full Tone models. This means all their steel tongue drums can be not only played by hand, but also connected to other electronics through a 6.3mm jack. The microphone inside the drum facilitates recording, while the plug opens up many possibilities by allowing you to hook your steel tongue drum up to various accessories.

But enough chit-chat, it's time for you to go and discover these famous tongue drums with a crystalline and deeply melodious sound!